Montgomery’s history is full of powerful hope amidst heartbreaking pain, with the work of hope being led by generations of prayer warriors. These great intercessors include civil rights leaders who held strategic and prayerful meetings in churches across the city in the middle of the 20th century.

To this day, Montgomery is still a stronghold of prayer warriors, including the Southeast National Area Leaders, Gwen and Willie Bradley, who base their ministry operations out of the Montgomery area. 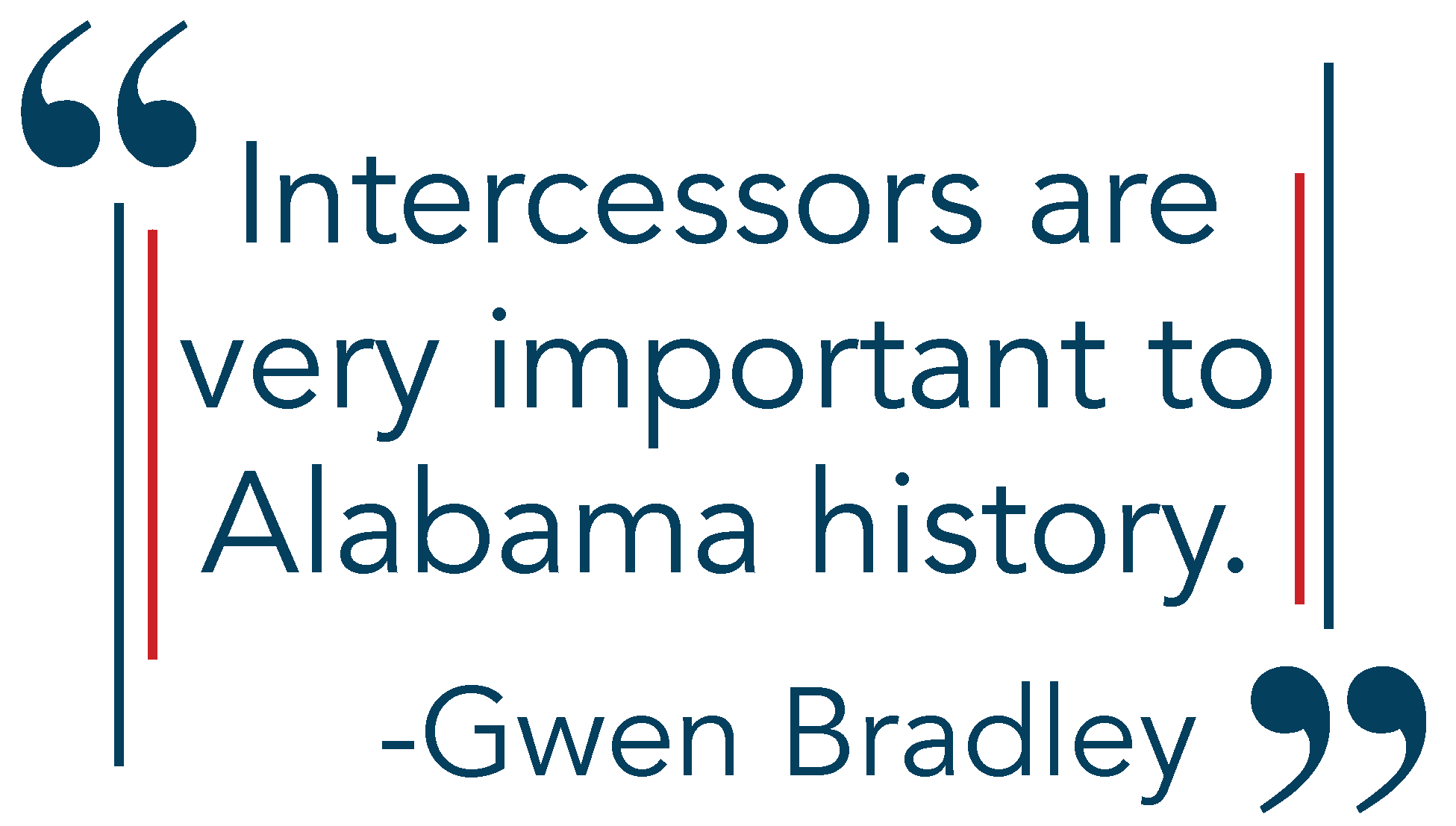 “This the home of the civil rights movement, and the home of the Civil War,” Gwen Bradley said. “Through all of that division, through all the years, intercessors began to walk the streets of Montgomery and pray, repent, and pray for unity—that walls of division would come down in our state; over the years, the Lord has done exactly that.”

In 2019, Gwen attended the inauguration of the first African American mayor in Montgomery’s history, evidence of God tearing down sin-filled walls of racial division. She knew she wanted to meet the newly elected mayor to pray over him in person.

A fellow intercessor and Montgomery native, Darnell Edward, felt the Lord press her heart in 2019 towards strengthening intercessors because they are on the frontlines of spiritual battles. Darnell felt God calling her to establish an Intercessors’ Day.The day would be a chance to honor intercessors for their tireless efforts to pray without ceasing. This year, she reached out to Montgomery’s Mayor Reed, and he agreed to issue a proclamation for a National Intercessors’ Day on the first Saturday of October, just as his predecessor had done the year prior.

Gwen and Darnell visited the mayor’s office to see him sign the proclamation. While the ceremony was very small as a health precaution, the Holy Spirit filled them with joy as if the room was full of other excited intercessors!

“After he signed, we prayed and the mayor participated,” Gwen said. “He is a man of prayer, and he really honors and respects intercessors—those who have been praying for our city, praying for our state and praying for him that he would receive the wisdom of God. Those are big shoes to fill and he's aware he cannot fill those shoes by himself. He needs to help of God. He needs the prayers of others. And so, he humbled himself to allow intercessors to come to his office.”

On Intercessors’ Day, Darnell hosted a Zoom call to honor prayer warriors, complete with prayer, encouragement and a pre-recorded video from Mayor Reed! In his video, he thanked the intercessors for their efforts and recognized his need for their prayers over his leadership and the city.

Such a celebration stands as a testament to the intercessors of Alabama and the United States, who, for over two hundred years, have prayed for God’s Kingdom to come here on earth, as it is in heaven. Intercessors continue to seek His face, asking for more of His Love, Life, and Liberty to be poured out in our land.

“We will not hide them from their children,
but tell to the coming generation
the glorious deeds of the Lord, and his might,
and the wonders that he has done.” 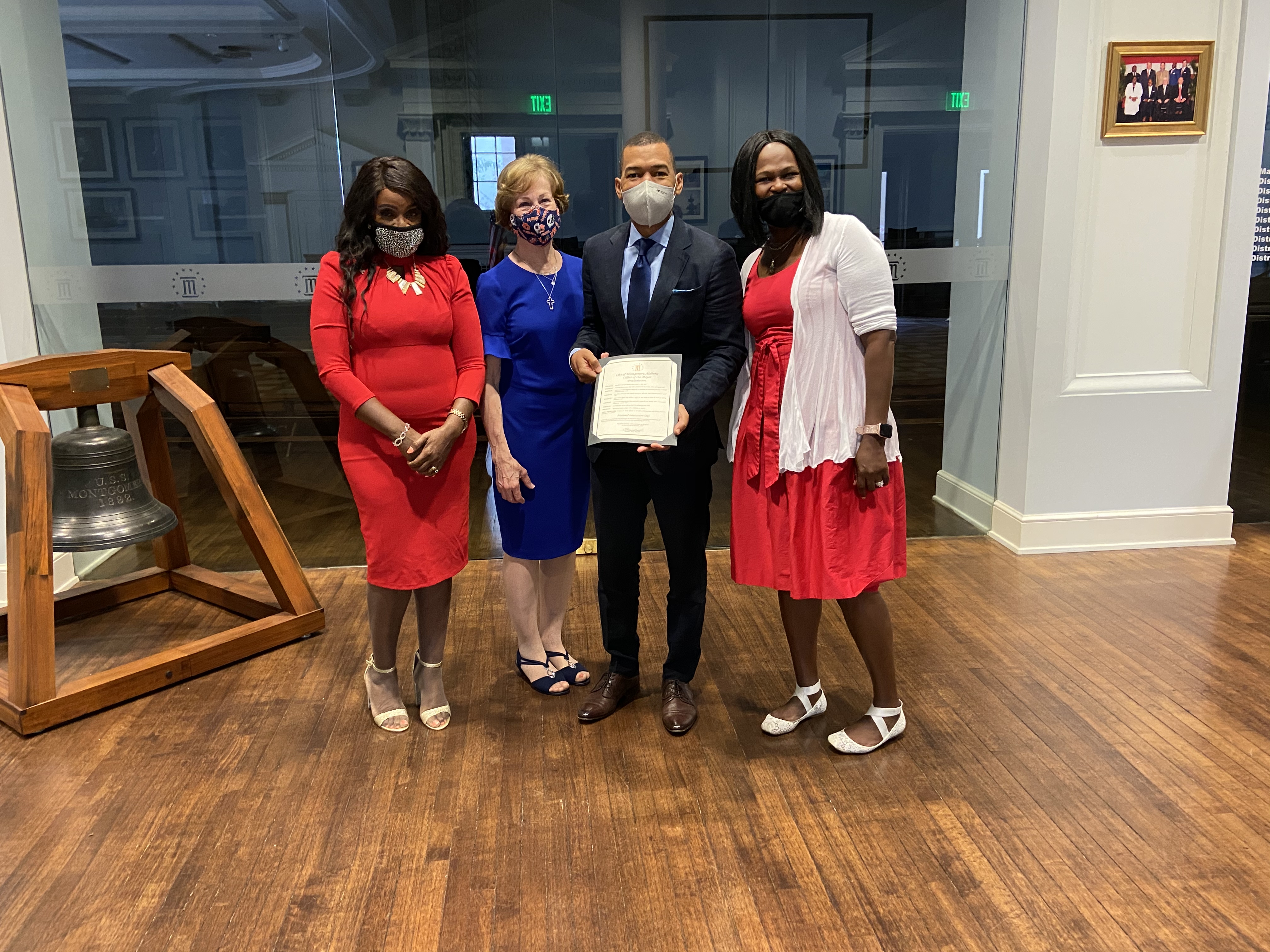 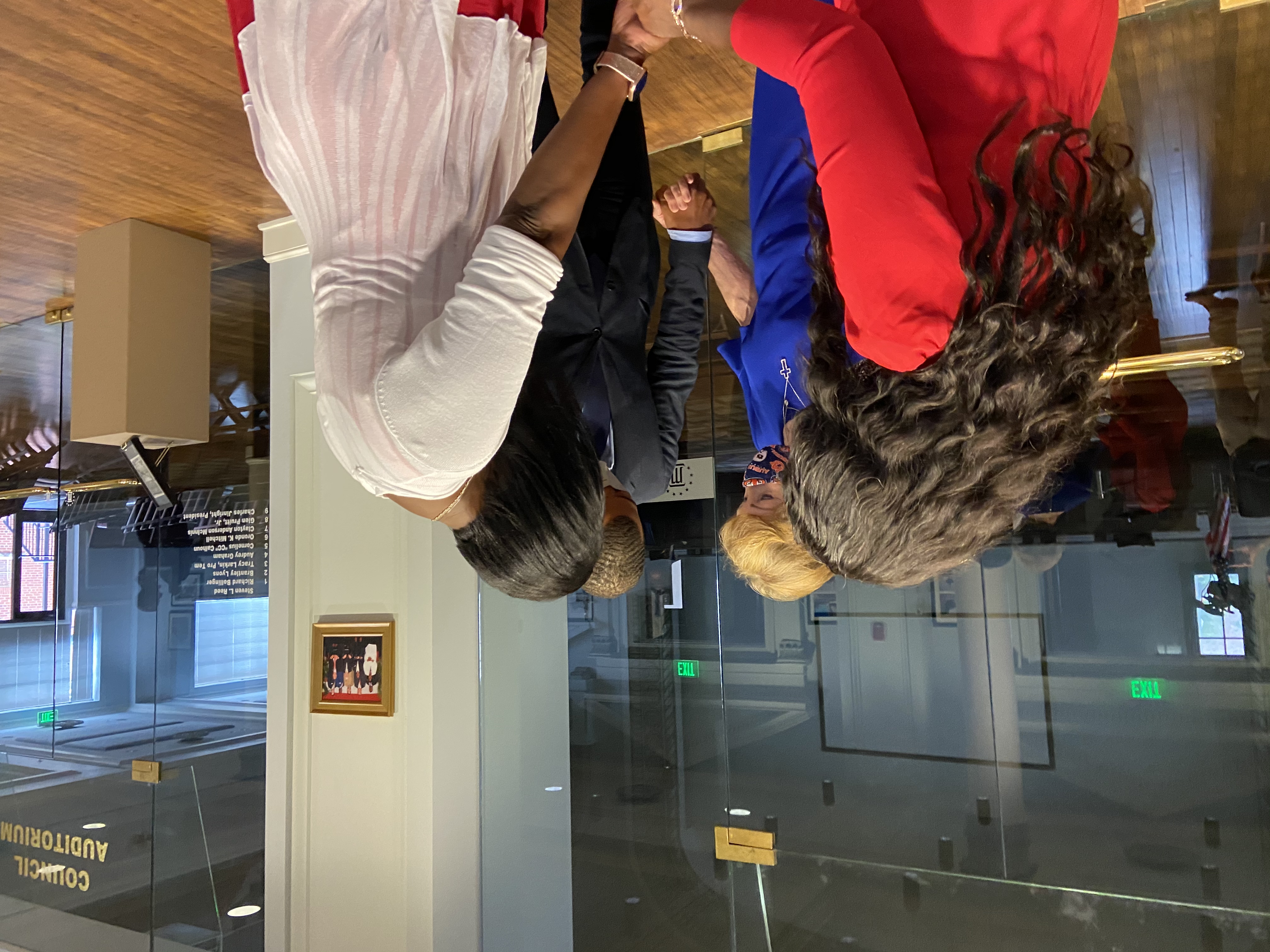 Listen below as Gwen shares the importance of Intercessors' Day.