Mrs. Branzell shared, “I am excited that Reverend Rodriguez accepted the invitation to join me as the co-host of this year’s National Day of Prayer! The NDP Task Force has had the privilege of steering and stewarding this day for decades, and we take the responsibility of mobilizing unified public prayer for America very seriously. Reverend Rodriguez is a true prayer warrior, and I am looking forward to locking shields and running into this spiritual battle for the soul of America together – praying fervently for one another, our neighbors, and nation.”

When asked about his heart for prayer and the National Day of Prayer, Reverend Rodriguez explained, “Prayer changes everything! Prayer is heaven’s Wi-Fi, accessible via the pass phrase, ‘in the name of Jesus’. From Genesis to Revelation the Bible teaches that prayer and repentance results in forgiveness and healing. America is broken. The answer is Jesus. If we pray, God will show up. Accordingly, I am honored to co-host the National Day of Prayer.”

The 2023 theme, Pray Fervently in Righteousness and Avail Much, is based on James 5:16b, and serves as a reminder of the promise that, “The effective, fervent prayer of a righteous man avails much.” The annual broadcast is scheduled for 8 p.m. ET on a variety of networks and digital platforms in the United States, and around the world.

In addition to the national broadcast reaching an audience of nearly 110 million U.S. households through television, radio, and online – tens of thousands of ‘in person’ events will be held by our NDP Task Force volunteer coordinators, mobilizing millions more, in communities in every state and U.S. territory.

To learn more about the National Day of Prayer, visit our website at www.nationaldayofprayer.org. 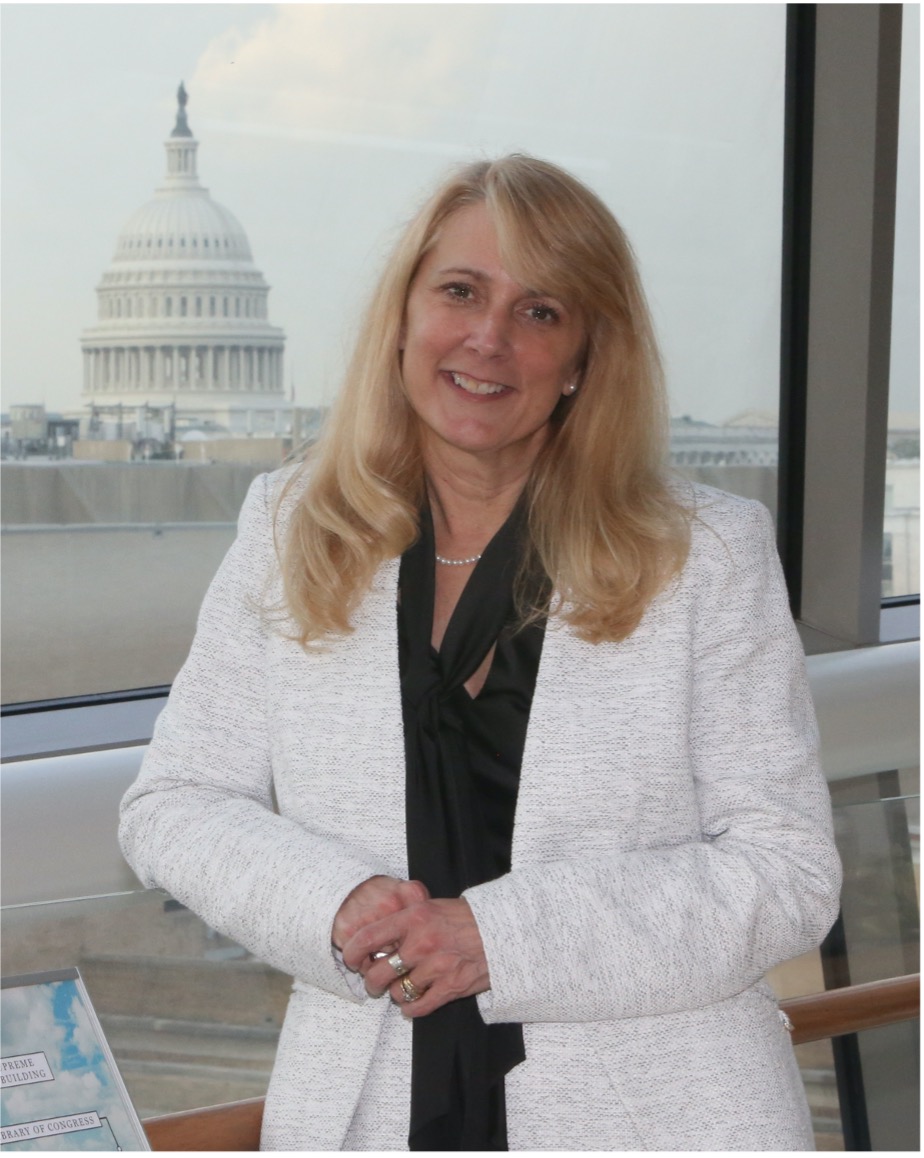 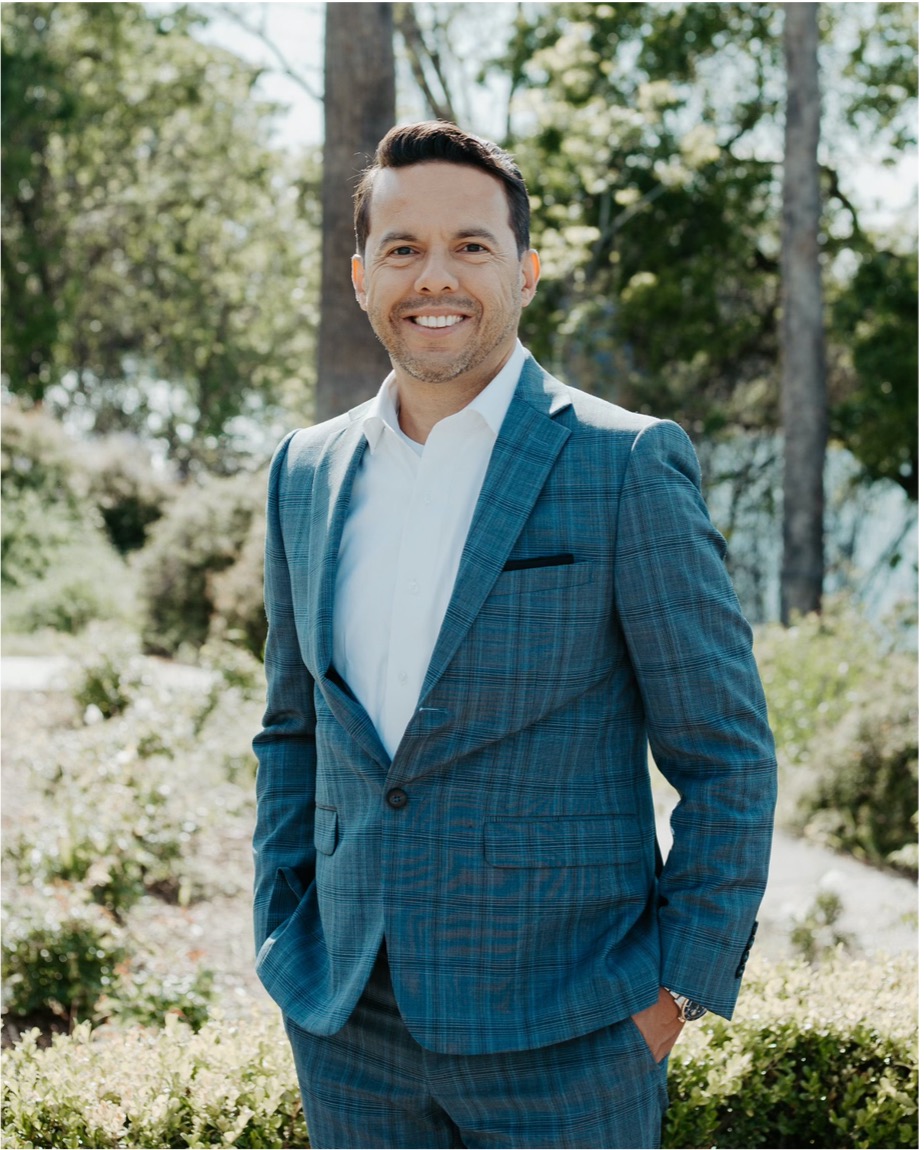