Glory story: Seek, and You Will Find

Year after year, Massachusetts prayer leaders struggle to get proclamations, and it is unheard-of for government officials to attend prayer events, especially in Boston.

This year, the state coordinator and other believers in the state were seeking the Lord for direction and saturating their preparation process with prayer. As the world spiraled into uncertainty, God was revealing His divine plan for a prayer and worship livestream.

When Massachusetts state coordinator Angelo Rajadurai reached out to Mayor Marty Walsh of Boston, the mayor not only agreed to join the broadcast for a live segment, he brought with him a 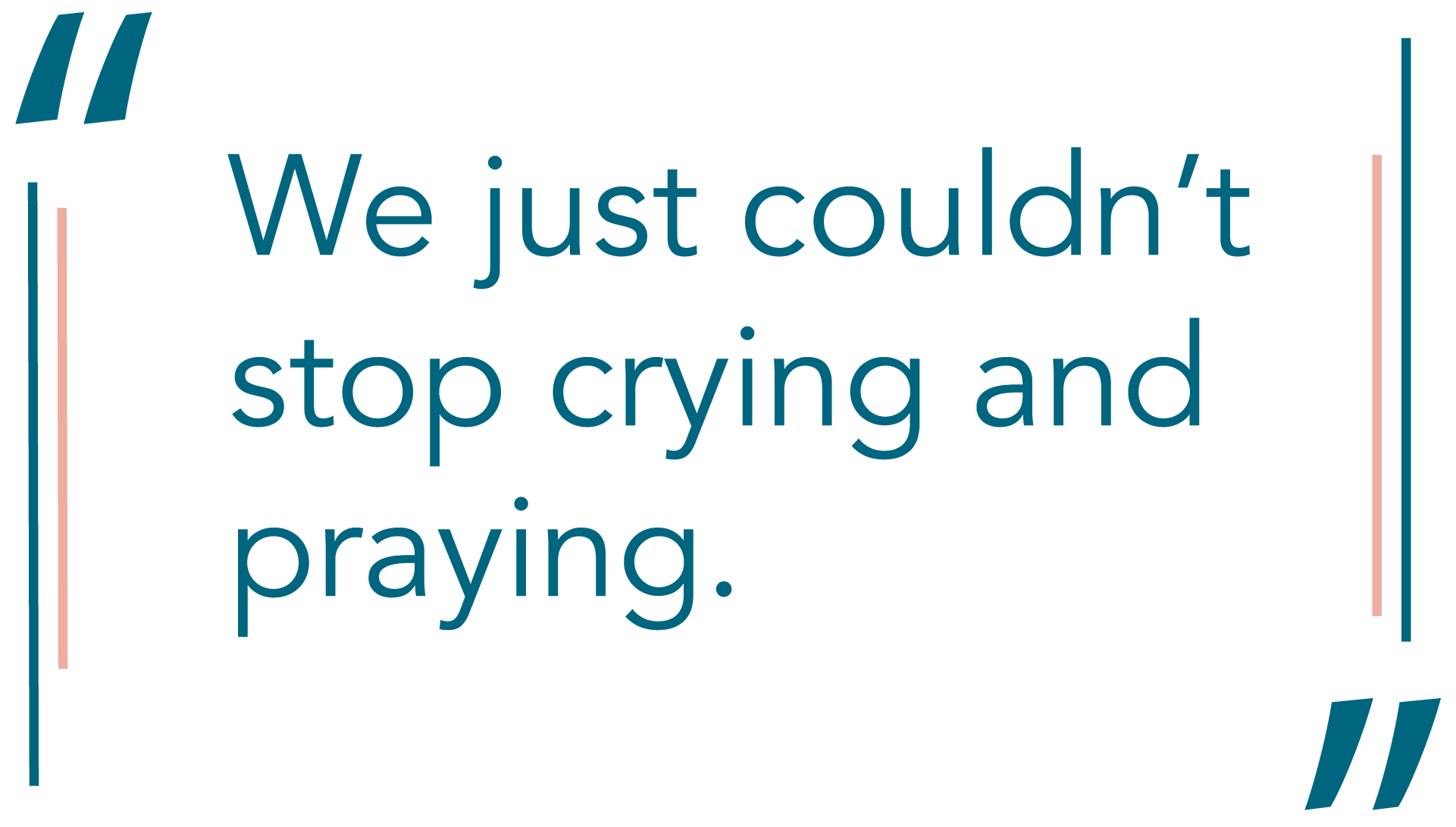 prayer proclamation when he got online! No one had asked him—the Lord was at work in the mayor’s heart before and during the broadcast.

“Mayor Walsh came with a humble heart to ask for prayer requests,” Angelo said, explaining that the mayor was never arrogant or distant.

The mayor asked for prayer for the city, his leadership, and the fight against Covid-19. From the genuine, prayerful hearts of the believers on the call, the mayor opened up and asked for prayer for his personal life, including prayer for his battle with alcoholism. He confessed that this time of stress made the battle more difficult, and the believers on the call lifted him up in prayer, asking the Lord to fight the battle of addiction and to strengthen the leader of the capital city!

Praise God that He operates above our timeframe of events and human capabilities!

There is also praise in preparation, and Angelo obediently followed the guidance of the Spirit as he crafted the schedule for the virtual event.

“I felt in my heart that we can’t end with just asking God for things, we need to have a heart of thanksgiving,” Angelo said. “We knew God would move, and we knew we would need to be thanking Him.”

However, Angelo had no idea that what he felt like was a big leap of faith turned out to be only a tiptoe in comparison to the massive movement the Lord was about to unleash. The broadcast was set to end at 5 p.m. after an hour of thanksgiving but went on until 6:30!

“We just couldn’t stop crying and praying,’ Angelo said, describing the outpouring of praise for the Lord.

Out of this obedience and the guidance of the Spirit, the people of Massachusetts experienced God’s glory in their hearts and state.

The Lord has moved in the heart of so many people, and they are hungry for more prayer. In the week following the National Day of Prayer, Angelo received so many messages asking for another gathering that he started a Friday night prayer gathering.

Praise God that He is revealing His glory to so many in Massachusetts, and He is holding steady to the promise that those who seek Him will find Him!