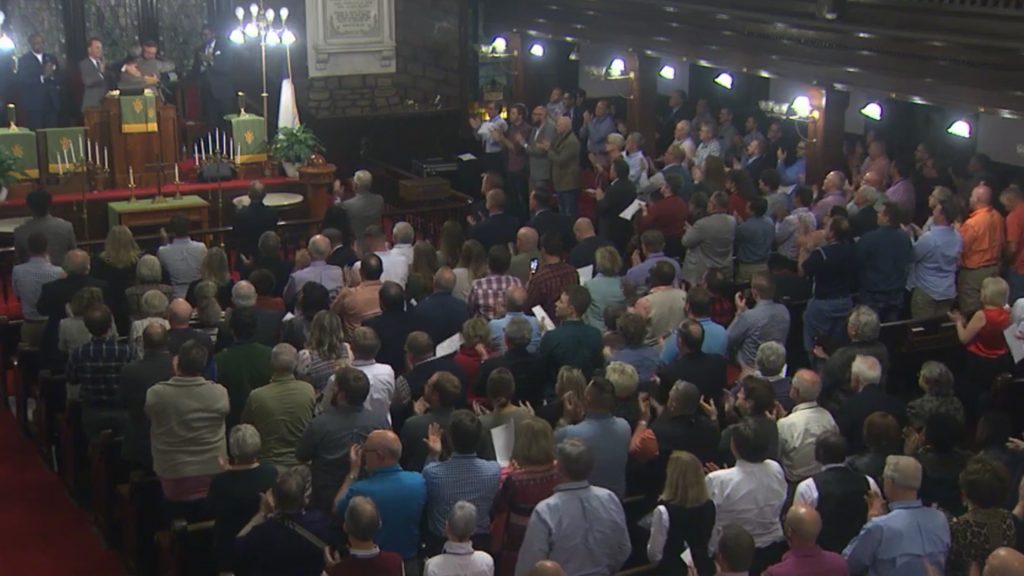 CHARLESTON, S.C. — Nearly three and a half years after a white supremacist killed nine parishioners at Mother Emanuel African Methodist Episcopal Church in Charleston, South Carolina, Dr. Ronnie Floyd took the pulpit to deliver a message of love and racial unity and reconciliation.

“Racism is the most tragic sin in this nation’s history and present,” Dr. Floyd said. “Racism is an assault on the gospel of Jesus Christ. It’s completely opposite to the message of love."

Dr. Floyd, a former president of the Southern Baptist Convention, was a guest speaker at the annual meeting of the South Carolina Baptist Convention. Marshall Blalock, president of SCBC and pastor of the historic First Baptist Church in Charleston, was behind Tuesday’s event. He moved the convention’s evening session for that day to the 200-year-old Mother Emanuel Church and invited Dr. Floyd to come speak from Arkansas, turning the evening into a special worship service between South Carolina Baptists and the church’s parishioners. 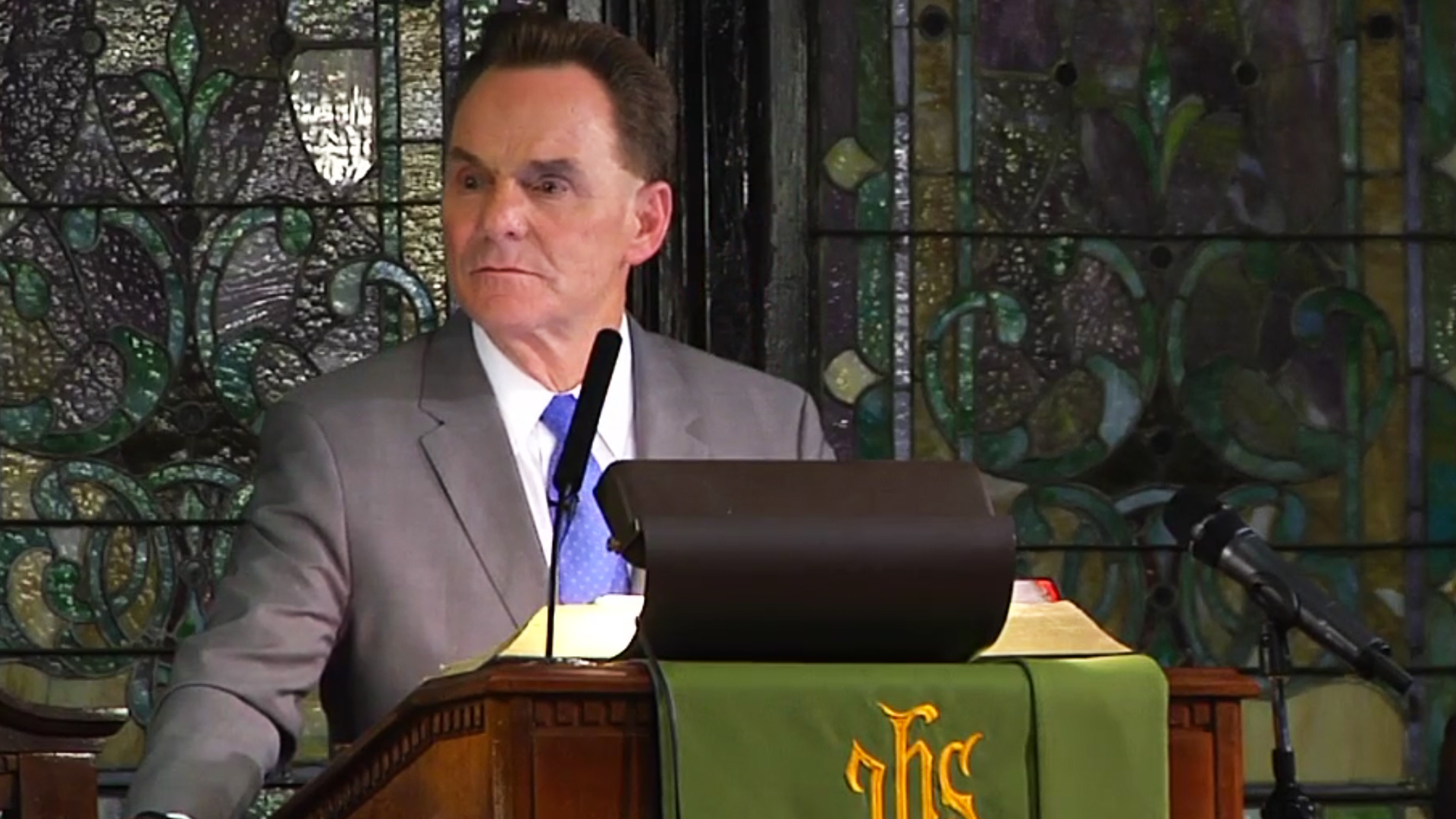 During his tenure as president of the Southern Baptist Convention, Dr. Floyd made racial reconciliation a priority for America’s largest Protestant denomination. In the wake of the 2014 protests in Ferguson, Mo., and following the 2015 mass shooting at Mother Emanuel, Dr. Floyd and Dr. Jerry Young, president of the predominantly African-American National Baptist Convention, came together to build unity between black and white Baptists. Their groundbreaking efforts were highlighted in the New York Times.

Dr. Floyd’s message paralleled the recently unveiled theme for next year’s National Day of Prayer on May 2, 2019: “Love One Another.” The theme comes from the words of Jesus in John 13:34, “Love one another. Just as I have loved you.”

As president of the National Day of Prayer Task Force, Dr. Floyd oversees the team that each year mobilizes millions of Americans to participate in prayer gatherings across the United States.

In 2018, an estimated 50,000 gatherings across all 50 states were held on the National Day of Prayer. More than 1 million people from 38 countries have viewed the broadcast of the National Observance, which was held at National Statuary Hall in the U.S. Capitol.

In his closing remarks, Dr. Floyd reminded the audience that Christians would not be known by their creeds, songs, doctrinal statements, achievements or the color of their skin.

“Jesus said you are only known by his love, and his love through you,” Dr. Floyd said.

Dr. Ronnie Floyd is the senior pastor of Cross Church and president of the National Day of Prayer Task Force, which each year mobilizes millions of Americans to unified public prayer for the United States of America. He’s the author of “Living Fit: Make Your Life Count by Pursuing a Healthy You.” Follow him on Twitter @ronniefloyd.