President Calls for Days of Prayer 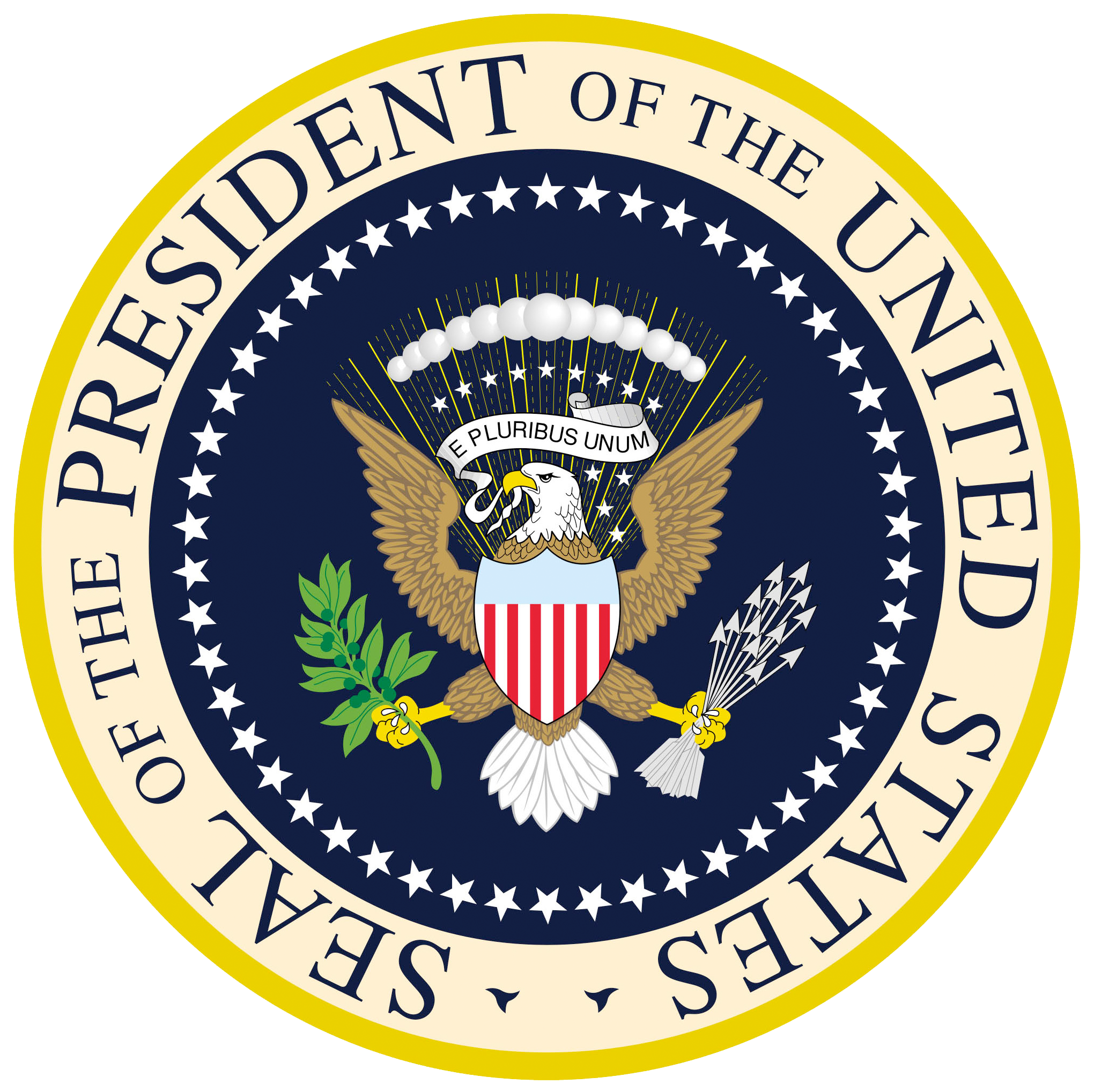 President Barack Obama has proclaimed Friday, September 5 through Sunday, September 7, 2014, as National Days of Prayer and Remembrance. Read his proclamation below:

In the footprints of two mighty towers, at a hallowed field where heroic actions saved even more heartbreak and destruction, and outside a Pentagon wall where we have rebuilt but still remember -- in these sacred sites and in quiet corners across our country, we join together this week to remember the tragedy of thirteen Septembers ago. We stand with those who grieve as we offer some measure of comfort once more. We honor the courage and selflessness of all who responded. We reflect on the strength and grace that lift us up from the depths of our despair. Above all, we reaffirm the true spirit of 9/11 -- love, compassion, and sacrifice -- and we enshrine it forever in the heart of our Nation.

No matter how many years pass, we will never forget the innocent souls stolen on that dark day: parents, children, siblings, and spouses of every race and creed. Dusty helmets, polished badges, and soot-stained gloves serve as small symbols of those who gave everything so others might live. But the stories of all those lost and the beauty of their lives shine on in those they left behind. The sacrifice of so many has forever shaped our Nation, and we have emerged a stronger, more resilient America. We stand tall and unafraid, because no act of terror can match the character of our Union or change who we are.

Each year as our Nation mourns, our faith restores us and summons within us the sense of common purpose we rediscovered after the attacks. Prayer and humble reflection carry us forward on the path we travel together, helping mend deep wounds still sore from loss. These lasting virtues sustain us not just for one day, but every day.

On this solemn anniversary, let us reaffirm the fundamental American values of freedom and tolerance -- values that stand in stark contrast to the nihilism of those who attacked us. Let us give thanks for all the men and women in uniform who defend these values from new threats, and let us remember those who laid down their lives for our country. May our faith reveal that even the darkest night gives way to a brighter dawn.

NOW, THEREFORE, I, BARACK OBAMA, President of the United States of America, by virtue of the authority vested in me by the Constitution and the laws of the United States, do hereby proclaim Friday, September 5 through Sunday, September 7, 2014, as National Days of Prayer and Remembrance. I ask that the people of the United States honor and remember the victims of September 11, 2001, and their loved ones through prayer, contemplation, memorial services, the visiting of memorials, the ringing of bells, evening candlelight remembrance vigils, and other appropriate ceremonies and activities. I invite people around the world to participate in this commemoration.

IN WITNESS WHEREOF, I have hereunto set my hand this fourth day of September, in the year of our Lord two thousand fourteen, and of the Independence of the United States of America the two hundred and thirty-ninth.