Northeast NAL Serves the Lord with Power and Perseverance

When Mary Bruce first stepped into leadership with the National Day of Prayer, it was a bit unintentional—what she didn’t see was the Lord unfolding a powerful saga in her life.

In 1993 the governor of Connecticut refused to sign a proclamation for the National Day of Prayer, and Mary Bruce was indignant. The Lord gave her strength and determination to mobilize efforts to push state legislators to sign a citation, the legislative version of a proclamation. After this powerful move from the Lord and Mary’s obedience, she was asked to be the Connecticut state coordinator. 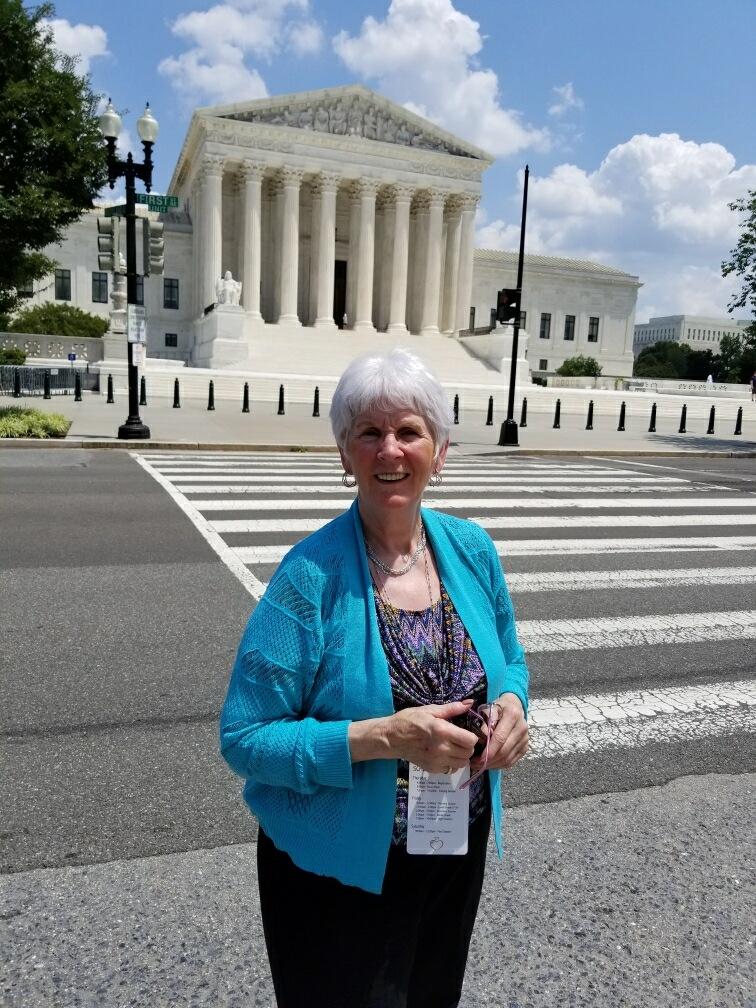 “I’m a homeschool mom, not a coordinator! I don’t know how to do this,” Mary recalls thinking at the time.

Praise God that He is made known in our weaknesses!

Fast forward a few decades, and Mary Bruce is not the same meek homeschool mom and ministry wife, though she still has the same heart: eager to serve and ready to pour out Christ’s love on anyone she encounters. The Lord has shaped her heart through the tragedy of widowhood and the challenges of leading in a prayer movement.

“When a widow becomes a widow, I believe God calls her to leadership,” Mary said. “We have a church in America that is crying out for leaders with character—well, when you go through a loss, you build great character.”

Mary now serves as the Northeast Region National Area leader and oversees volunteers in Massachusetts, Maine, New Hampshire, New Jersey, New York, Rhode Island, Vermont, Pennsylvania and her home state of Connecticut. In addition to her NDP responsibilities, she is an associate pastor at her church.

The Lord has blessed and multiplied Mary’s faithfulness. When she held a prayer service after the 9/11 attacks, just days after her husband’s funeral, the Lord poured out His spirit in that prayer gathering and brought two hundred people to what was supposed to be a small gathering!

Two years ago, there was a vacancy for the Massachusetts state coordinator position. Mary and the other Northeast Region state coordinators had been praying for God to raise up a coordinator in Massachusetts leading up to the National Day of Prayer. Mary felt the Lord direct her to have a small, intimate gathering of prayer warriors at the state house, looking to the Lord to fill the open position.

Two days after the National Day of Prayer Mary received an email from a husband and wife team that explained all the work they did for a local NDP event and asked if the state coordinator position was open. The entire time the Northeast Region leaders had been praying, God was working behind the scenes to raise up more leaders! A few weeks later Mary traveled to Massachusetts and commissioned Angelo and Danita Rajaduri as the Massachusetts state coordinators.

“Perseverance allows us to seek answers to our prayers,” Mary said. “If we don’t persevere, through thick and thin, then we don’t get to see the end result of what God is doing.”

Mary’s most memorable NDP event was the first event she hosted in her local town with two dozen or so in attendance.

“That year, at the very end, one lady was dawdling around afterward and came up to talk to me,” Mary said. “She said ‘I’ve never heard anyone pray the way you pray; you pray like you’re talking to God.’ If that was the only fruit of all my years, if one person knows you pray to talk to God, then that is enough.”

“We rejoice in our sufferings, knowing that suffering produces endurance, and endurance produces character, and character produces hope, and hope does not put us to shame, because God's love has been poured into our hearts through the Holy Spirit who has been given to us.” Romans 5:3-5

Even through trying times, we must go to the Lord in prayer and find hope in His presence. Seek the Lord’s wisdom and comfort in prayer, and like Mary, persevere in prayer by the power of the Holy Spirit! 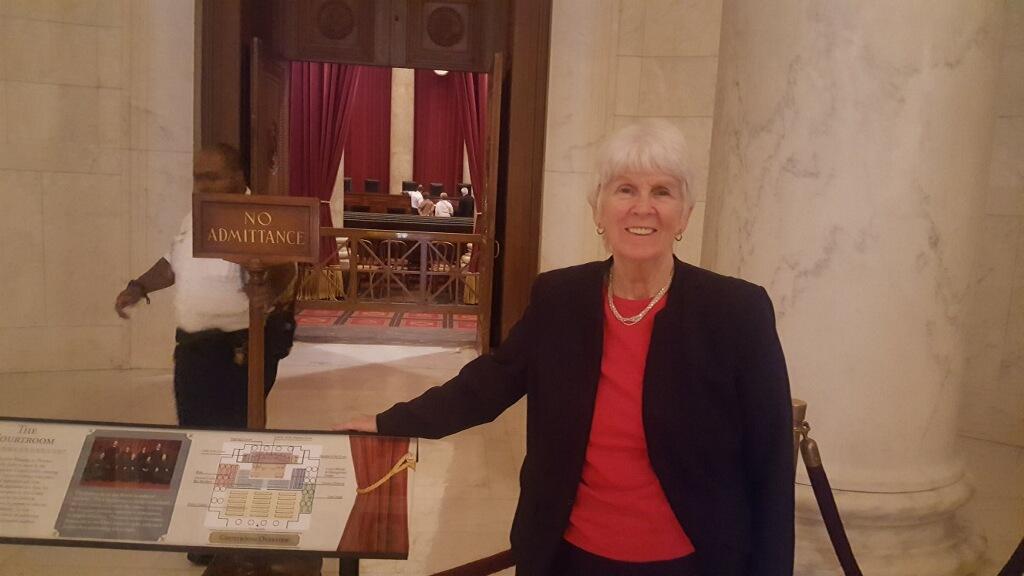