NDP Southeast NALs' - Cultivating Christians in All Seasons of Serving

Gwen Bradley, the Southeast region National Area Leader (NAL) and her husband, Willie, have faithfully followed Jesus’ example, living their lives serving others in different capacities through various seasons of life. Their NDP leadership extends from their home state of Alabama to Florida, Georgia, Mississippi, Puerto Rico, South Carolina, and the Virgin Islands. 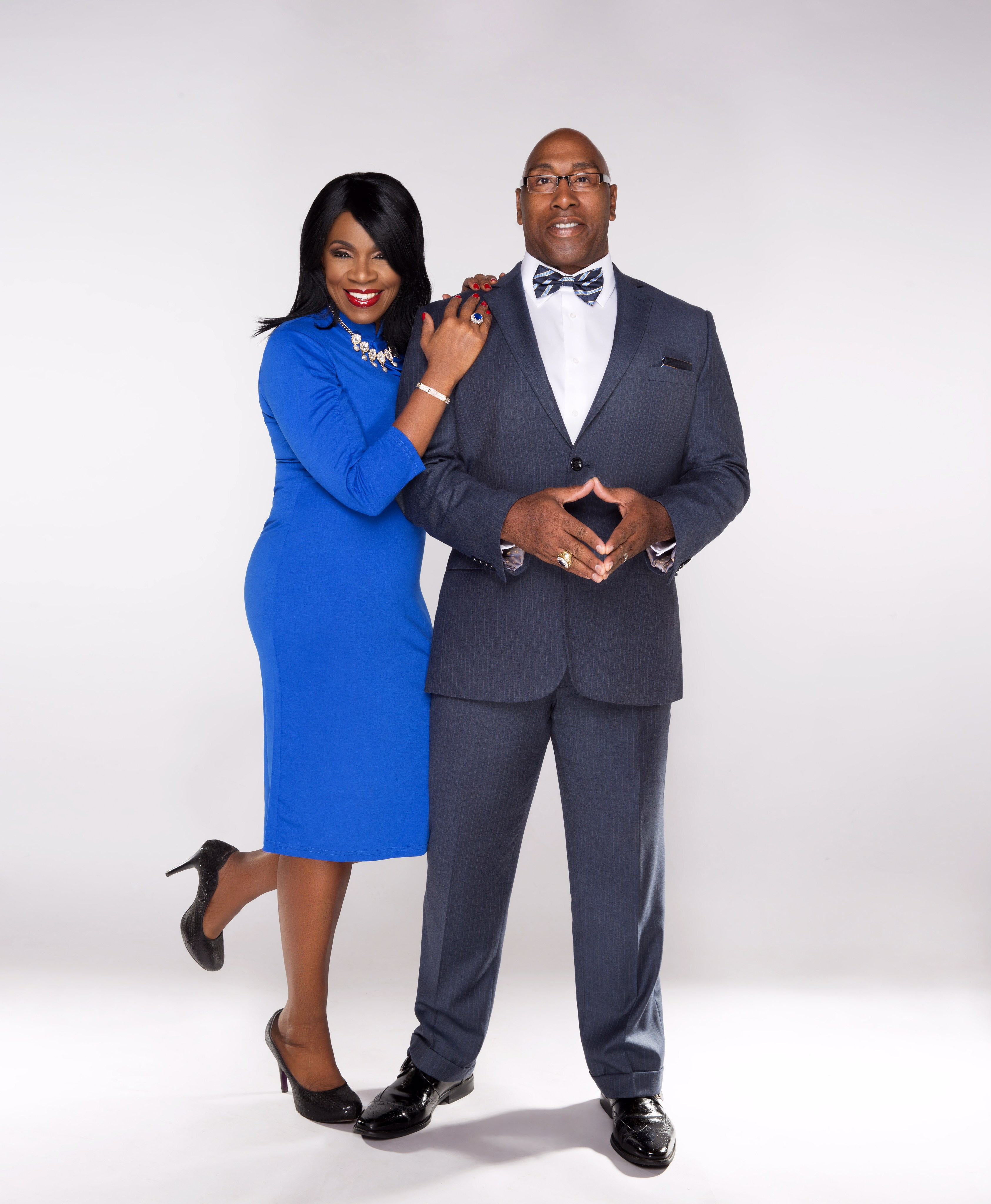 Willie served in the Army for over 20 years, retiring at the rank of Lieutenant Colonel. His military duties took their family around the world where they made a point to join churches and ministries, even though they knew their time with them would be short. “As we were travelling around in the military, whenever we would be stationed somewhere, we would work or serve in the church,” Gwen said.

Gwen recalls that she first fell in love with the National Day of Prayer when they were stationed at Fort Leavenworth, in Kansas. The chaplain held an evening prayer service that day, and after that, she listened to Concerts of Prayer radio broadcasts. She loved these broadcasts so much, she would record them on cassette tapes and play them over again. After Willie’s retirement, they settled in Prattville, Alabama, just outside Montgomery, got involved with the local NDP coordinators, and began taking on more responsibilities as God was leading.

In 2007, after serving as Alabama state coordinators for three years, Gwen and Willie were commissioned and became the first African Americans to serve as National Area Leaders with the National Day of Prayer Task Force.  “It was very special,” Gwen said. “We couldn’t believe it. We were humbled by the opportunity to serve our nation in such a capacity—leading the Southeast to pray for America.”

Outside of their responsibilities with NDP, the Bradleys are ordained ministers, and they founded and now pastor a church and international ministry based out of Prattville. In addition to caring for and leading their local flock, they provide training and accountability covering for Christian leaders all over the world within the network of their ministry. Relationships formed during their years of traveling with the military.

Day to day, Gwen attends ministry meetings around her city and spends time in prayer—both alone with the Lord and in unity with other believers on prayer calls that she joins or facilitates for NDP and other ministries. Serving as a NAL and a community leader has given her a unique view of the social and spiritual climate in our nation, and she has seen God’s goodness in beautiful ways through corporate prayer and ministry gatherings. “Since we have taken on the role of NAL, we have seen more unity in the races, with everyone coming together, wanting to be a part of the national movement, and coming into the awareness of praying for their nation,” Gwen said.

There have been challenges, of course, being leaders in the historically racially divided Southeast. However, the Lord is conquering over this evil and division, and believers all over the region are joining together as one body united in our salvation in Christ, regardless of race. “I think a healing took place in the nation when the shooting took place at Emmanuel Church, with everyone coming together to support the family of that church and speak out against racism,” Gwen said. “Even though it was a tragedy, I saw more unity taking place.”

There has been significant unity in the Bradley’s hometown through inter-denominational prayer walks, and Gwen wants their community to serve as an example to the rest of her region to see how to engage locally in prayer. She feels the Lord pushing her to see a prayer meeting in every county in her area on the National Day of Prayer, and to use those meetings as a catalyst for God to open doors for joint ministry opportunities in the community throughout the year.

God has drawn Gwen to organizing prayer walks, and she encourages others to do this as well and watch the Lord work in amazing ways! During a prayer walk, participants take time to walk school grounds, the downtown business district and other areas to pray for the seven mountains of influence: government, church, family, business, media, education and military. As Christians, taking the time to physically be in the space we are praying for, opens our hearts for the Holy Spirit to guide us in very specific prayers for our community.

“We act as gatekeepers for our city,” Gwen said. “We are bringing believers together from different denominations and different races to come together in unity that a prayer hedge would protect our city and to invite the Lord into our city.”

She prays for God to raise up strong fathers and father-figures, for God to break cycles of addiction, for parents to choose life for their children and for God to provide for the mental, emotional and spiritual needs of children. Gwen’s love of family stems from the love she has for her immediate family. She and Willie have three adult children, a “daughter in love” and two grandchildren. In her eyes, any child is just as precious as her own are to her. This is the same way God sees us—so precious, that He was willing to ask His son to die so that we could live in relationship with our Heavenly Father. God is giving Gwen, and other believers, His eyes to see others with the same love with which the Father sees His creation.

As she prays for her immediate family and the families across America of all races, she does not shy away from big prayers. Gwen boldly approaches the throne of grace, and is not afraid to ask God for miracles, or to do things that seem far beyond the realm of possibility to the human mind. “He has been teaching me about waiting on Him,” Gwen said. “Sometimes we must wait for God for the answer or the fruit of the harvest. While we are waiting, don’t stop praying for what we are believing God to do!”

Even in her prayers, Gwen is focused on serving the Lord and serving those around her, emulating Jesus’s example as she grows deeper into her community in Alabama and within the Southeastern states. She and Willie have served the Lord wherever they are, following His example and being His hands and feet to meet needs. Whether in Alabama, the Southeast, or around the world, they are still humbly stepping out and submitting themselves to the Lord as He uses them to bring healing and unity in the midst of great brokenness.