Greater love has no one than this, that he lay down his life for his friends. John 15:13

A wise person once said, “Freedom is never free,” and that is certainly true in America. Widely considered America’s first spy, patriot Nathan Hale was hanged by the British on September 22, 1776, during the Revolutionary War. Before he gave his life for his nation, he gave these famous words: “I only regret that I have but one life to lose for my country.” Since the conception of America, the United States military men and women, such as Hale, have stood as a line of defense between the American people and those who would see this great land conquered. Today, all those who volunteer to stand downrange of enemy fire deserve our prayers.

Dear Father, I pray that You will protect the lives of the men and women of our armed forces. When they must go into battle, shield them about with a hedge of protection. Command Your angels concerning them to guard them in all their ways. Surround them on all sides, and let no weapon formed against them prosper. Let no harm befall them, no disaster come near their tent. Satisfy them with long life and show them Your salvation. In Jesus’ name, Amen. 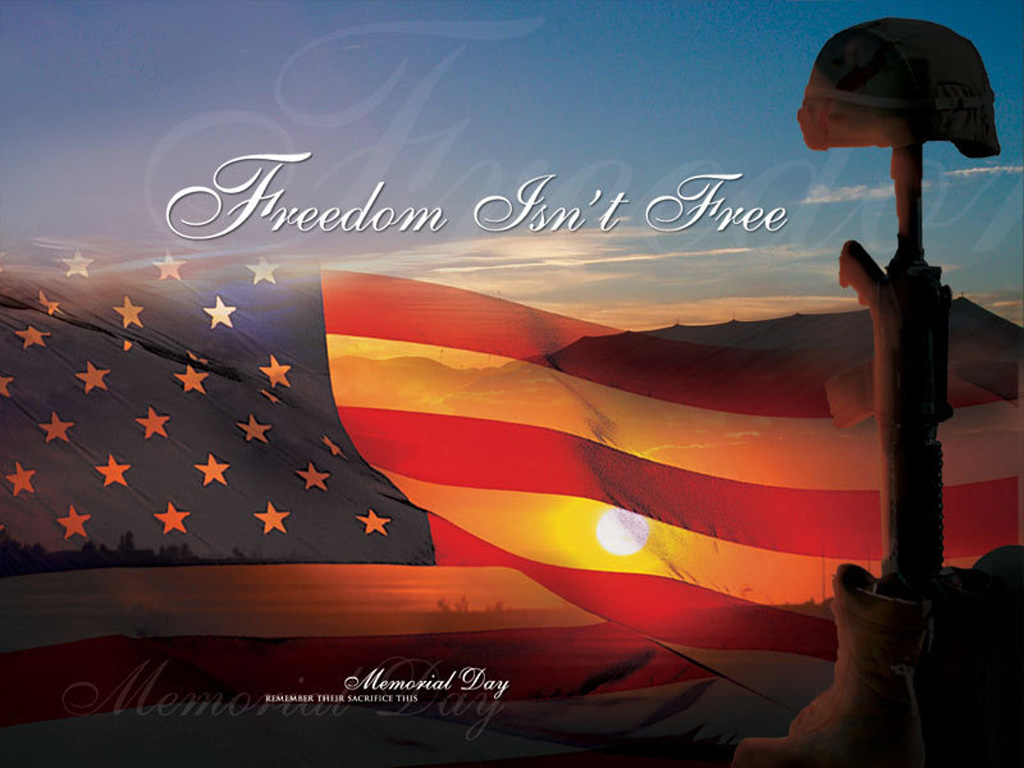