“I am sure of this, that He who started a good work in you will carry it on to completion until the day of Christ Jesus.” -Philippians 1:6

Only our omnipotent and loving God could 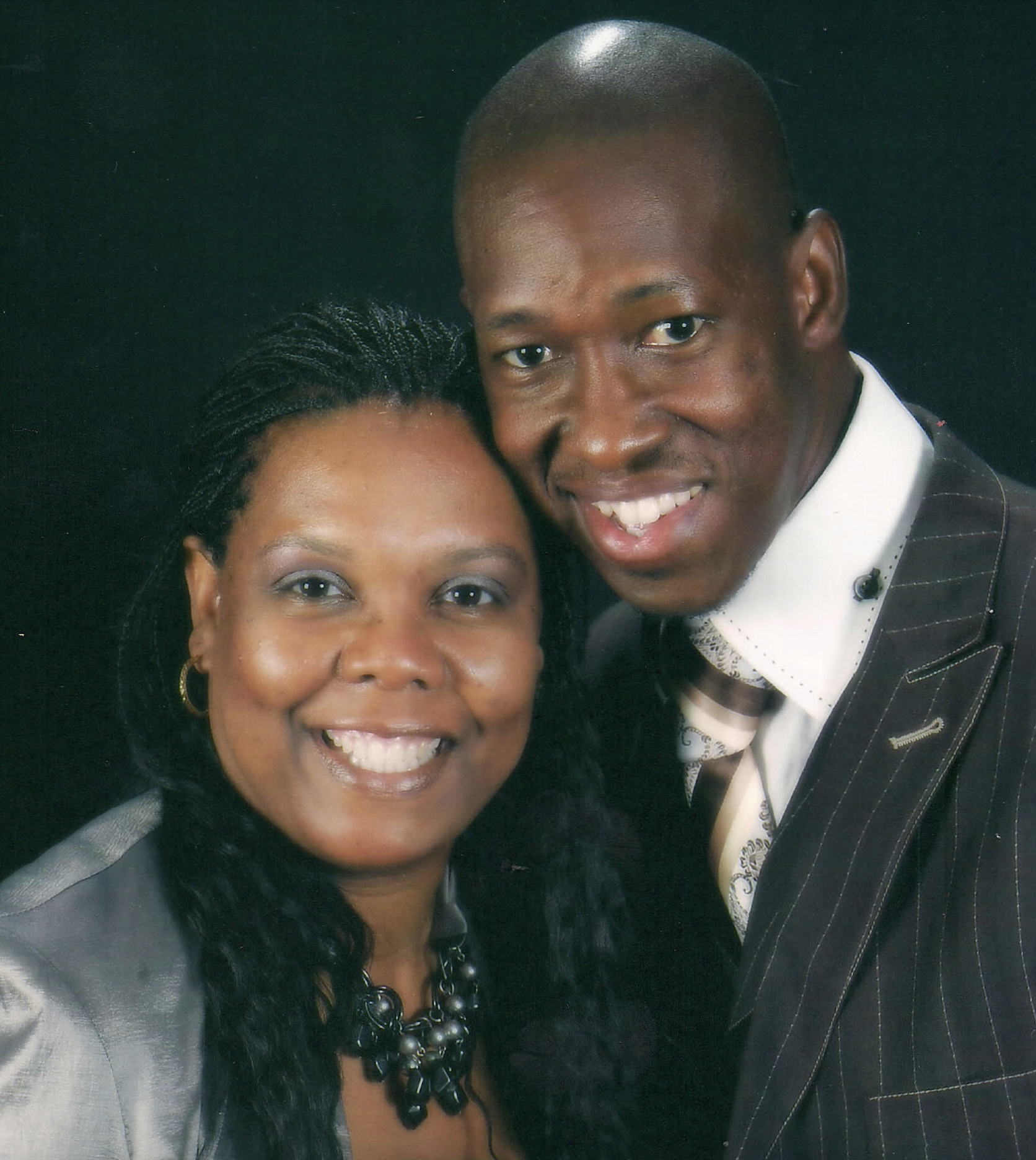 orchestrate pastors Fallon and Kenya Procter attending their first NDP event in 2005, and then grow that small seed of involvement into a calling a decade and a half later to step into the highest volunteer position within the Task Force prayer network. Over the summer, Fallon and Kenya were commissioned to be National Area Leaders in the East Region where they guide the prayer efforts in Washington D.C., Delaware, Maryland, Virginia, West Virginia, North Carolina, and Ohio.

The Procters attended their first National Day of Prayer event in Washington D.C. with long-time NDP organizer Dr. Corinthia Boone. At the time, Fallon was in the military, Kenya had a job with the government, and they co-pastored a church in Maryland.

Between 2005 and 2021, the Procters saw God ordering their steps in their move from Maryland to North Carolina with the military, retiring from their jobs to step into full-time ministry, and becoming NDP State Coordinators in North Carolina.

“We were already engrossed in prayer,” Fallon said. “We had just been praying locally, and of course our national prayer call in the morning from our local ministry in North Carolina, not knowing that God was preparing to open that door for us to come into the position.”

Their zeal for the Kingdom work overflows in a way that only happens to people who have stepped out in faith and seen God hold them up, time and time again.

In addition to their prayer mission with National Day of Prayer, Fallon and Kenya are full time pastors at their church in North Carolina and run the adjacent Christian school that they co-founded. They also create mental health programming to equip leaders around their state, as well as keeping up with their four adult children and one granddaughter.

From the outside, their schedules look hectic and busy. While the Procters are frequently on-the-go, they firmly believe God has called them to participate in each of these works, and they trust that the Lord will provide the energy, emotional bandwidth, and necessary wisdom to uphold each responsibility with excellence.

With their increased obedience, the Lord poured our increased vision and opportunity.

“The latest census that came out that showed for the first time in the history of our nation, we are probably the most diverse that the nation has ever been-- for me, that's a joy,” Fallon said. “It also speaks volumes to where I believe we should be moving in the ability to incorporate that diversity for the kingdom. I'm really looking forward to walking into areas where stigmas and misnomers about one another have been placed and getting the opportunity to bring about what the Scripture says when it says one Lord, one faith, one baptism, having the ability to know that we all pray to the same God, we all believe He is Lord.”

God has called the Procters into new environments to speak Biblical truth, join the work of the Holy Spirit to mend brokenness and help reveal areas that need increased spiritual maturity. Such a work is not for the faint of heart, but Fallon and Kenya are walking forward with the confidence of Christ. They know their primary need going forward is the prayer and partnership of fellow believers.

“It's really hard sometimes walking into areas that have traditionally not been as welcoming or accepting of the National Day of Prayer,” Kenya said. “But having people to pray for us as we walk into those areas, opening those doors is going to be instrumental for us to help people see that this truly is for everybody: mobilizing prayer in every area and embracing those cultural differences that make us who we are, which is part of the body of Christ.”

Lift up these leaders to the Lord as they courageously mobilize prayer up and down the East Region!