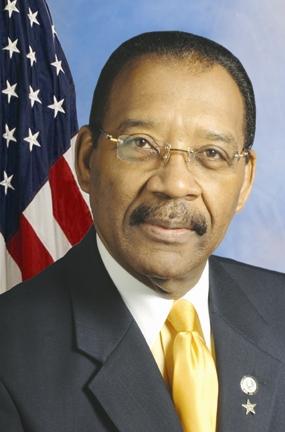 You should know, that on Monday January 18, 2016, we celebrate the life and legacy of the Reverend Doctor Martin Luther King, Jr. I extend warm greetings to my African-American brothers and sisters and to all people of good will who follow Dr. King's example.

I want you to know of a sermon Dr. King delivered, just two short months before his untimely passing, at Ebenezer Baptist Church in Atlanta, Georgia on February 4, 1968:

As we celebrate the legacy of  Dr. Martin Luther King, Jr. and his message of service and a more peaceful world, let us continue to imitate him in our deeds and in our actions. Let us be the servant that Dr. King so eloquently described. I wish God’s blessings on each and every one of you, my brothers and sisters.