Glory Story: Where Two Or More Are Gathered

Intercessors partner up to cover every town in Connecticut in prayer

This fall, prayer warriors in Connecticut went two by two to pray over every town in the state—169 in total—to complete the Connecticut Constitution Prayer Initiative. After putting the plans on in hold through the spring to observe Covid-19 related health guidelines, the group of intercessors from the NDP Connecticut prayer network and the Kingdom Watchmen prayer group achieved their goal through June, July and August.

Their focus was to pray for God to root out ungodliness in the government, first by praying for spiritual cleansing and protection, and then praying for divine wisdom for leaders and a revival, awakening and restoration for their assigned township. 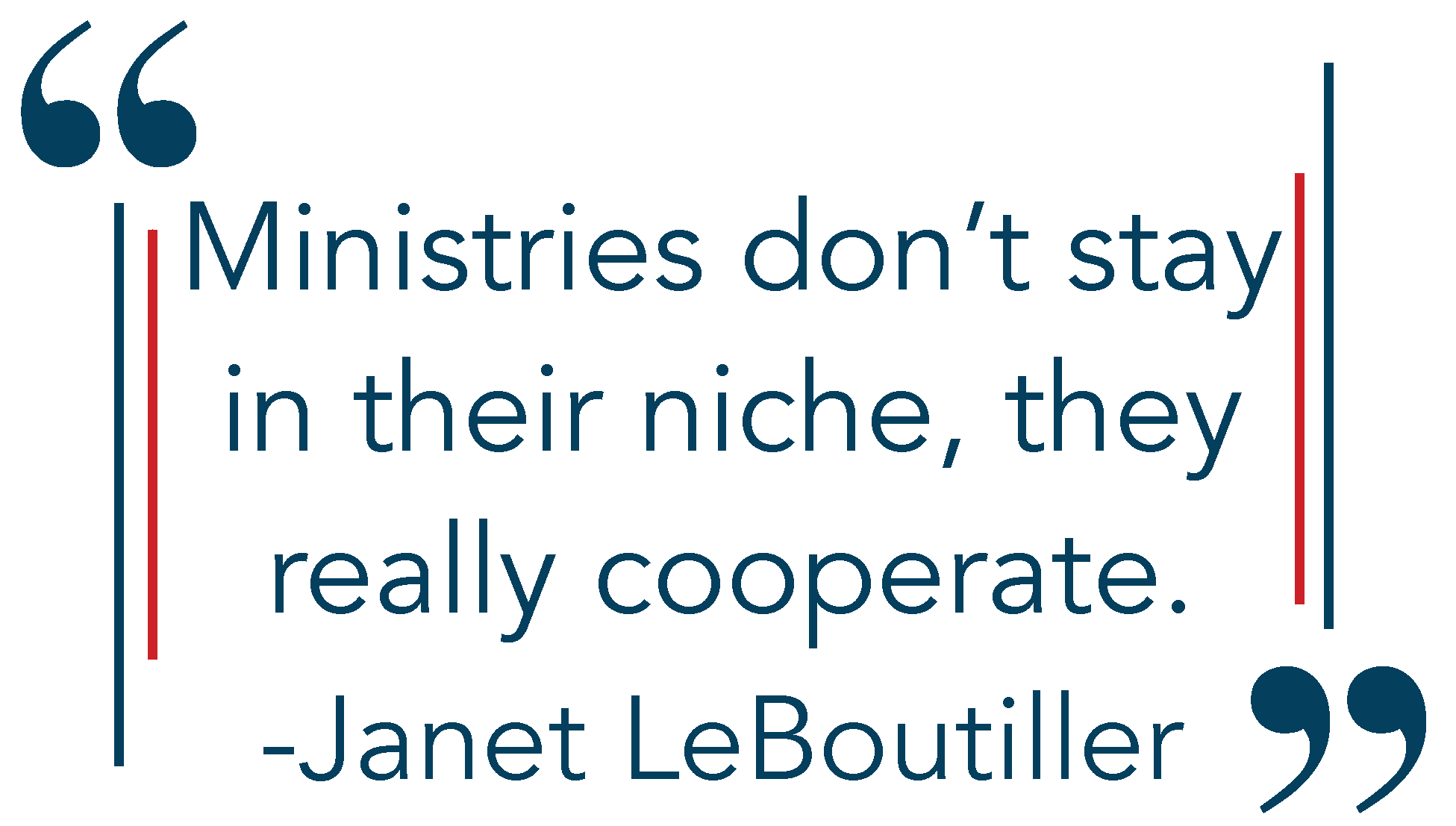 “Overall, people loved it,” said Janet LeBoutillier, a leader with Kingdom Watchmen. “They just loved going to the site. Many of them would report back the kinds of things that they had seen, what they had felt; some people had actually brought some people to the Lord!”

Connecticut state NDP coordinator Sheila Kimball was involved with LeBoutillier during the planning process. Sending people to each location to pray was nothing new for participants in the NDP prayer network: for the last decade or so, Sheila Kimball’s state team has mobilized in-person prayer in every township in the state on the National Day of Prayer!

“I find in Connecticut, that there's a lot of different prayer ministries that come together and partner,” said LeBoutillier. “They don't just stay in their own little niche or ministry; they really cooperate and are working together.”

The idea for this prayer initiative began with an intercessor in the Kingdom Watchmen group who felt led by the Holy Spirit to use government documents as inspiration for prayers. Others involved in Kingdom Watchmen rallied to seek confirmation of the prayer assignment.

“You want to bring it from Heaven to earth, so we pray into it,” LeBoutillier said.

The Holy Bible is the only divinely inspired, unblemished Word of God. No other document stands in perfect truth, and the founding documents of America are no different—they were crafted from the minds of imperfect and still sinful people. However, these documents and the history they carry can be used to inspire prayers.

The Lord confirmed the importance of the prayer initiative, and intercessors from Watchmen and NDP felt history supported their goal: the founding documents of Connecticut were inspired and partially written by a Christian minister. These Fundamental Orders of Connecticut laid out a government structure based on the idea that humanity is under the guidance of God.

“But seek the welfare of the city where I have sent you into exile, and pray to the LORD on its behalf, for in its welfare you will find your welfare.” -Jeremiah 29:7