For nearly 20 years, Rick Johnson, a chaplain at a juvenile justice center in Santa Ana, California, has hosted a National Day of Prayer observance right on the lawn of the justice center.

The juvenile court complex contains probation department offices, a juvenile court, family court and an adjacent school. This means there are bailiffs, administrators, teachers, and all kinds of other professionals who work in the justice system.

“Coming to National Day of Prayer is one small way that they can profess their faith, and it just feels good to do that,” said Johnson, who serves in a missionary capacity to the people who work in justice system and the people who are affected by it. 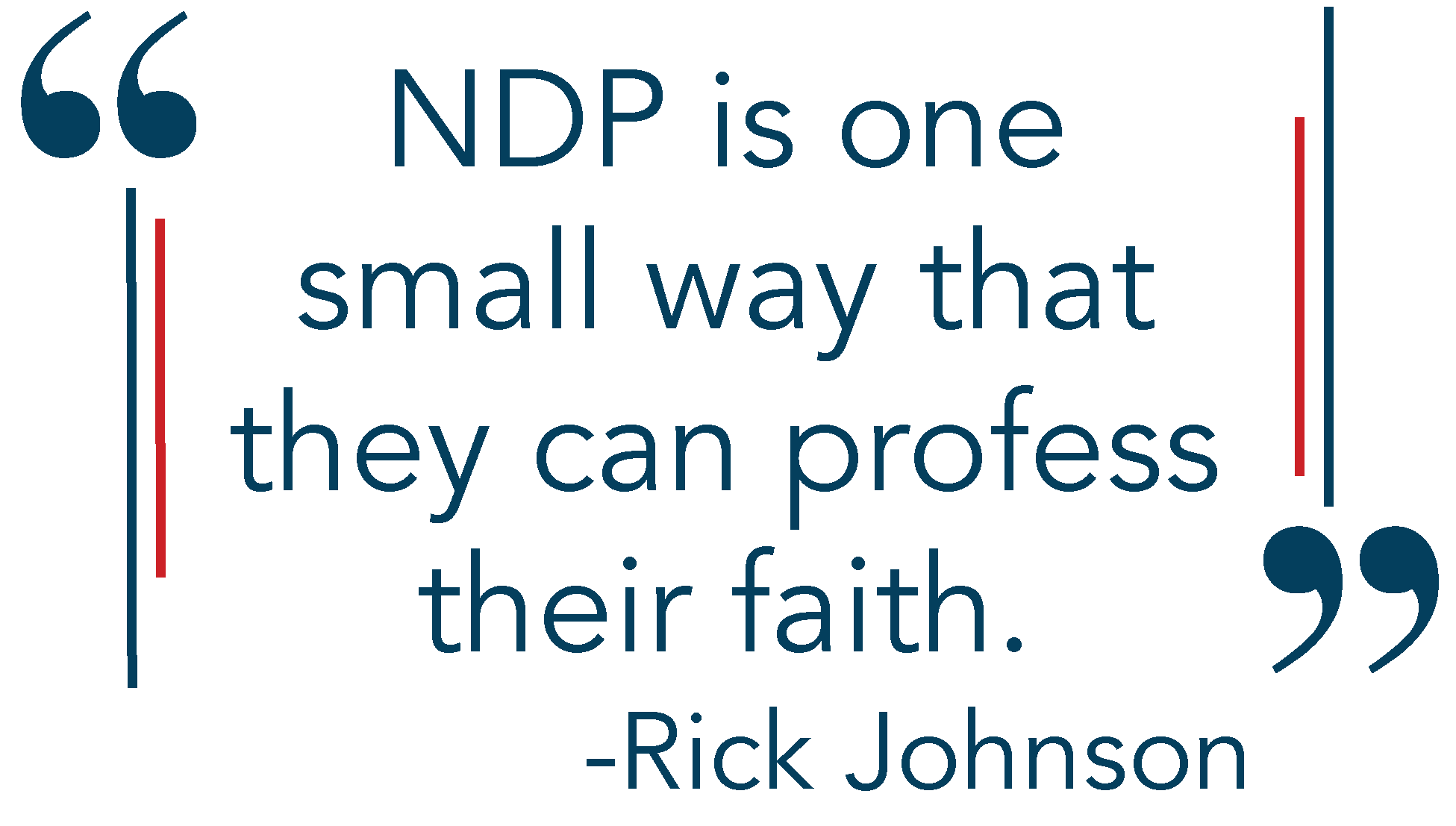 Johnson schedules the short observance event in the afternoon on the National Day of Prayer so participants can attend on their lunch breaks. This year there was a smaller turnout than usual, since many of the people who work in the building were still working from home.

However, the Lord still brought the right people to attend the small gathering. A location director of the probation correctional facilities, one of the highest positions in the county’s justice system, and two assistant directors all attended the event. It is rare for upper leadership to attend NDP events, so Johnson rejoiced that God put it on their hearts to join the observance. What a great example for employees to see their leadership making prayer a priority!

For the event, Johnson planned for the group to sing a popular worship song naming characteristic of God. Then the group took time to pray about God being a way maker, miracle worker, promise keeper and light in the darkness. A few participants received assigned prayer topics beforehand, so they could help lead the prayers forward.

“Sometimes I know certain Christians feel very confident in praying, but what I would have people do is pray silently for part of it,” Johnson said.

Two people stayed late to share a concern and pray with a prayer leader. Johnson prayed with woman who shared her concerns about her relationship with her son.

“She just said ‘he just wants nothing to do with me,” Johnson said. “And it's like, hey, it's going to be Mother's Day weekend, and she is saying ‘I don't know if my son is even going to acknowledge that I'm his mother.’”

The two spent several minutes in prayer, as Johnson prayed for God to heal the relationship between the son and his mother, and to renew both their hearts in His love. 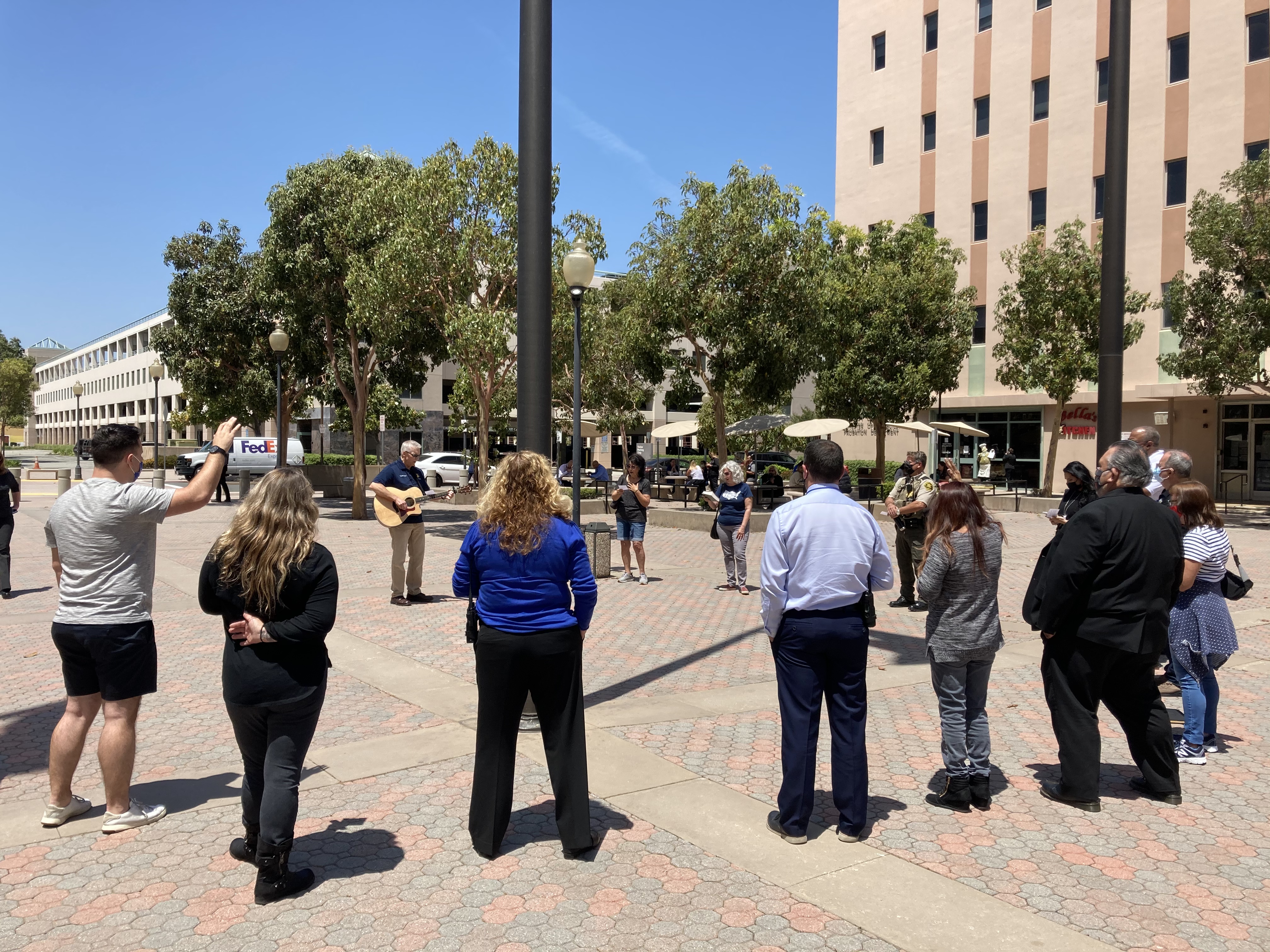 “The workplace culture here is not to talk a ton about religion, so it is good to see a public display of at least interest in Christianity and participation for those who pray,” Johnson said.

The people who work in the justice system work with children and families in distress, day in and day out. Continue to pray for these individuals to have God’s justice and mercy in their hearts and for them to be filled with the peace of God in highly stressful situations, just as Johnson and others prayed on the National Day of Prayer.

“Righteousness and justice are the foundation of Your throne;

love and faithfulness go before You.”