This year we are all seeing that virtual does not equal ineffective! There are limits to a virtual gathering format of course, but it also opens doors for people from all corners of the U.S. to join the gathering. For Connecticut state coordinator Sheila Kimball, moving to the virtual format meant she could attend the 2020 Leader’s Summit.

“Before the Colorado event cancelled, I was feeling really left out,” Sheila said.

Since the pandemic began, Sheila has been increasingly more hands-on in caring for her elderly parents and didn’t feel comfortable attending an in-person gathering this year out of concern for her parents, who would be at great risk if exposed to Covid-19. When registration for the virtual event opened, she was quick to sign up and block off time in her busy schedule. 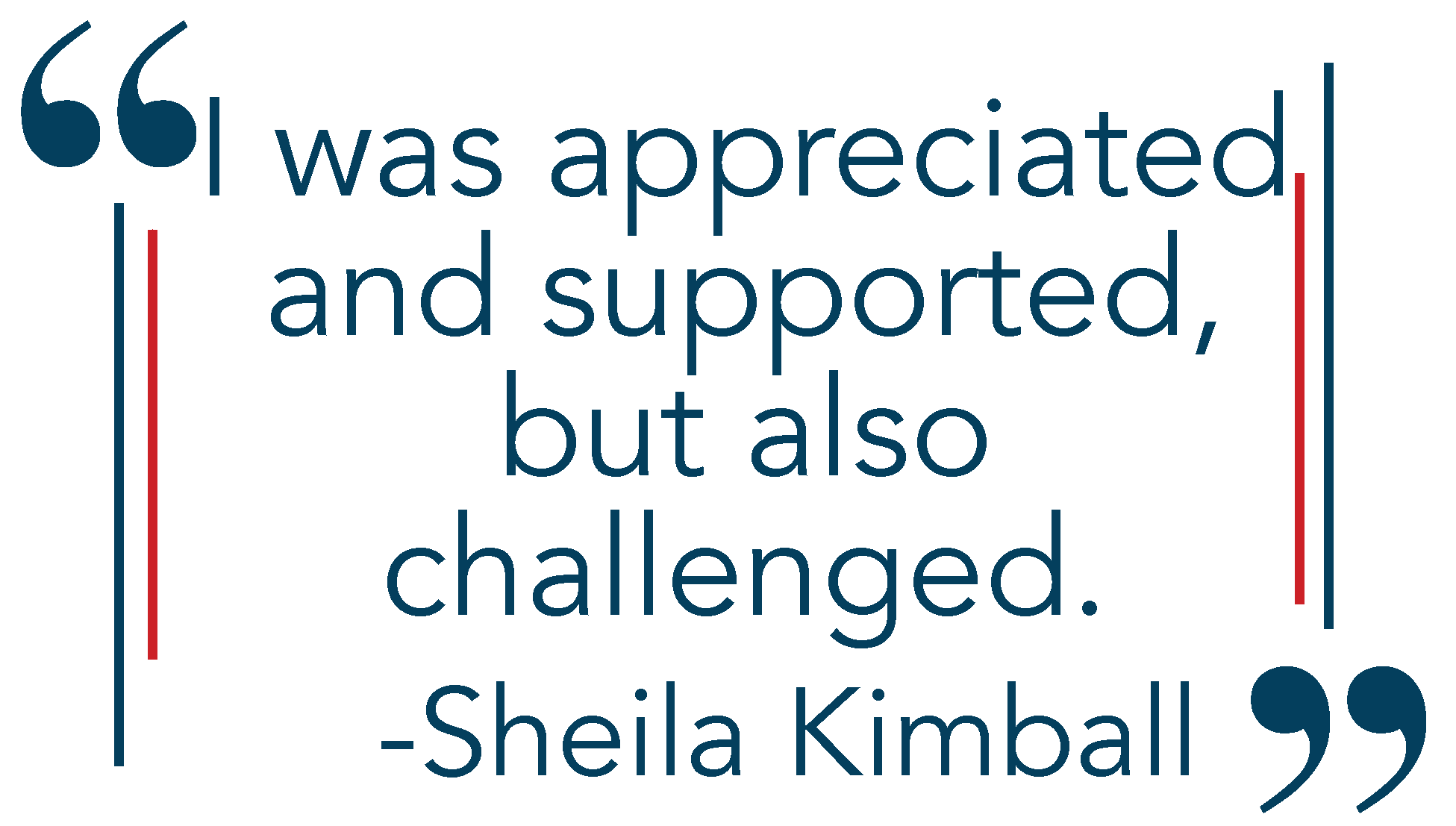 “It gave me the flexibility to still attend, because Covid impacts my job,” Sheila said. “Sometimes the summit can feel crammed, and here I had breaks where I could take in and process the information, because I wasn’t overwhelmed.”

Sheila, like many others, joined in the times of worship and took notes during devotionals and teaching times. This year the Summit honored the wisdom and work of coordinators by having seasoned servants share devotionals or calls to action in their respective fields of service.

“Every talk and message was relevant and so impactful to my life,” Sheila said. “I was appreciated and supported, but also challenged—Kathy’s message challenged me to live in prayer and for my life to be action-oriented because of my prayers.”

Prayer and teaching preceded the major announcements of the Summit, as any action should first be grounded in prayer and Scriptural foundation. In this vein, President Kathy Branzell shared a message leading into the theme reveal and another messaged about living out faith in action prior to the soft launch of United in Love.

“This year felt different. It showed the continuity of the work of NDP and the integrity of the network,” said Barbara Ingmire, the West region national area leader. For her, this year’s Summit content was refreshing, and an answer to prayer.

Summit sessions included looking back at 2020 events, and reminiscing on events over the last two decades, giving glory to God through the testimony of His mighty movements and revelations. The upcoming year represents 70 years of ministry for the National Day of Prayer, and such an important year called for a time to pause and recognize the fullness of God’s goodness and look towards the future with anticipation.

“It’s a huge burden on my heart to communicate the vision of the NDP task force, and the summit did communicate that: who we are, what we do and where we are going,” Barbara said.

By conveying the mission and goals of the National Day of Prayer, the 2020 Leader’s Summit equipped and encouraged coordinators to step into the 2021 year with renewed energy for mobilizing unified, public prayer for America.

“I’m so grateful to God for the Summit, it was one of the best,” Sheila said.

"But seek first his kingdom and his righteousness, and all these things will be given to you as well." Matthew 6:33