Dave Butts, NDP Board Chairman on Awaken the Dawn

Saturday, Oct.7, 2017 is marked in my mind and heart as one of the most extraordinary days I've ever experienced.  That's kind of funny because it doesn't involve one of those big, memorable events that so often mark our memories. I was in Washington DC for the Awaken the Dawn days of worship and prayer. Though there was a main stage and some really great worship leaders and speakers, that's not what I will carry with me through my life. What impacted me most were 50 tents, one for each state, along with 8 larger tents for regions, all of them filled with Christ followers who worshipped and prayed over the course of three days.

Again and again as I walked through our National Mall, I was struck by the extraordinary nature of unending prayer and worship in the heart of our nation. In the center of our Capitol where power is often an idol, Jesus was continually worshipped. Most of the time it was a small group with a guitar or keyboard in a small tent, though sometimes a louder and larger group in one of the regional tents grabbed my attention. But wherever I went, it was Jesus who was exalted. It was absolutely overwhelming!

And then there was prayer! Not just in the tents, but all over the Mall. People grabbing each other and asking how they could pray. Prayer circles everywhere. These weren't part of some leader’s plan, but the work of the Spirit of God prompting the Lords people to intercede for one another, as well as for those walking by who didn't know Jesus. From Friday afternoon through Monday morning, a spirit of prayer prevailed in our nation’s Capitol. 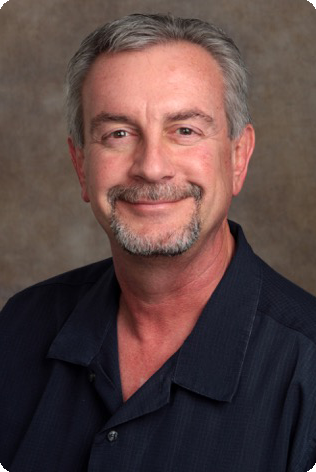 I was also moved by the lack of promotion. You could have asked virtually anyone there, “What ministry or organization is leading this event?”, and you would have gotten a shrug of the shoulders. God gave a vision for this to a young man named David Bradshaw and then God moved many ministries and individuals to come alongside. That made this one of those rare events where only Jesus got credit and was exalted.

So now what?  Dion, I'm praying that the principle of the tents moves across America. It doesn't have to be in a tent, but it is the principle of unending worship and prayer that is firmly focused on Jesus. Will this be a lasting movement? Is this the beginning of revival? It certainly can be. It has all the marks of revival. If we can avoid self-promotion and continue to make it all about Jesus. If we can see extraordinary worship and prayer that is unending and Christ exalting…we just may be seeing what so many have longed for, for such a long time: a new Christ Awakening in our nation!

Chairman of the Board
National Day of Prayer