Darrell Waltrip for the National Day of Prayer 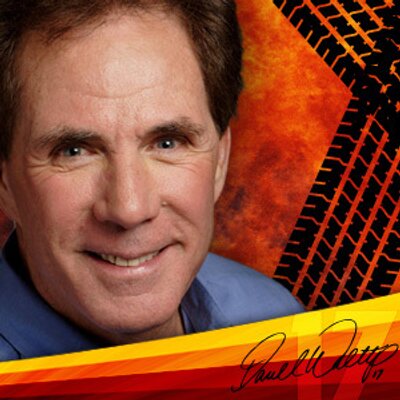 Racing legend, Darrell Waltrip has made headlines again with his recent comments at the National Prayer Breakfast and there is no question that he has fully utilized the platform given him to share his love for Jesus Christ. So, we are delighted that Mr. Waltrip has made another bold stand for his faith by calling on all Americans to unite in prayer on the 64th annual National Day of Prayer (Thursday, May 7).

Darrell’s success as a former 3-time NASCAR champion, a television race commentator with the Fox Broadcasting Company, and columnist at Foxsports.com has given him a great deal of influence within the world of NASCAR (the biggest spectator sport in America). Darrell expressed great enthusiasm to see the National Day of Prayer car racing at Talladega Super Speedway, which motivated him to join in this historic call to prayer. In this commercial (below), Darrell talks about the vital role that prayer has played throughout his life saying that “no moment is more significant than one moment spent on your knees in prayer.”

Below you will find a new PSA (Public Service Announcement - audio and video) that you can use to help promote your prayer event: